This guide is designed for ROCK Pi E enthusiast. The purpose is to learn about the ROCK Pi E board as well as how to prepare and set up for basic use. When you get a board, you need to know what Pi model it is and which hardware version it is. The information is printed in the top side of the board. We will introduce the board information as much as possible.

Starting the board for the first time

ROCK Pi E can be started with eMMC or μSD Card. Now, you are presented with two options when installing your new operating system onto your ROCK Pi E.

Insert the μSD Card into μSD Card Reader, which connects to host computer.

If you get an error message: "No polkit authentication agent found" you can try and start it with sudo, but do know that this is running the tool as root. 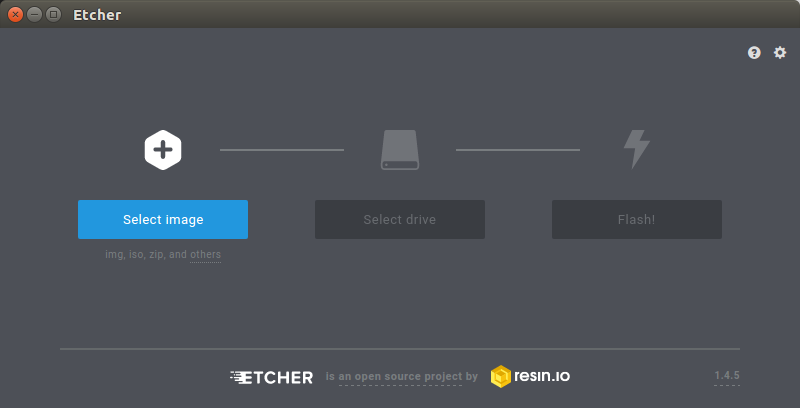 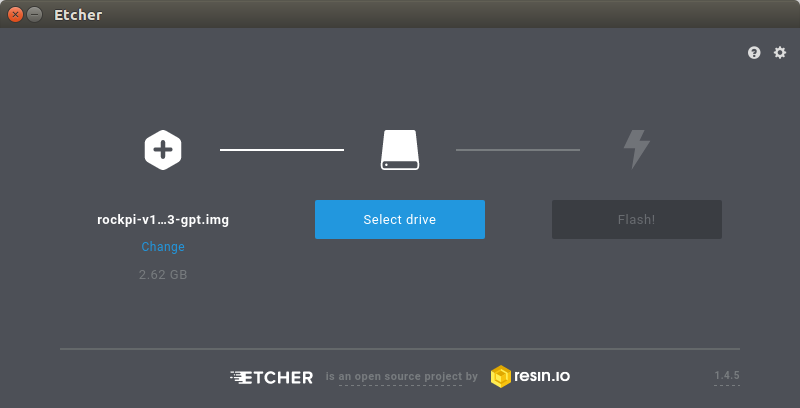 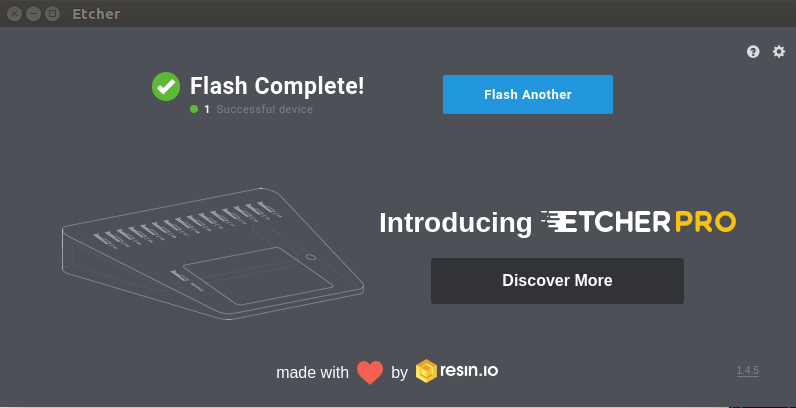